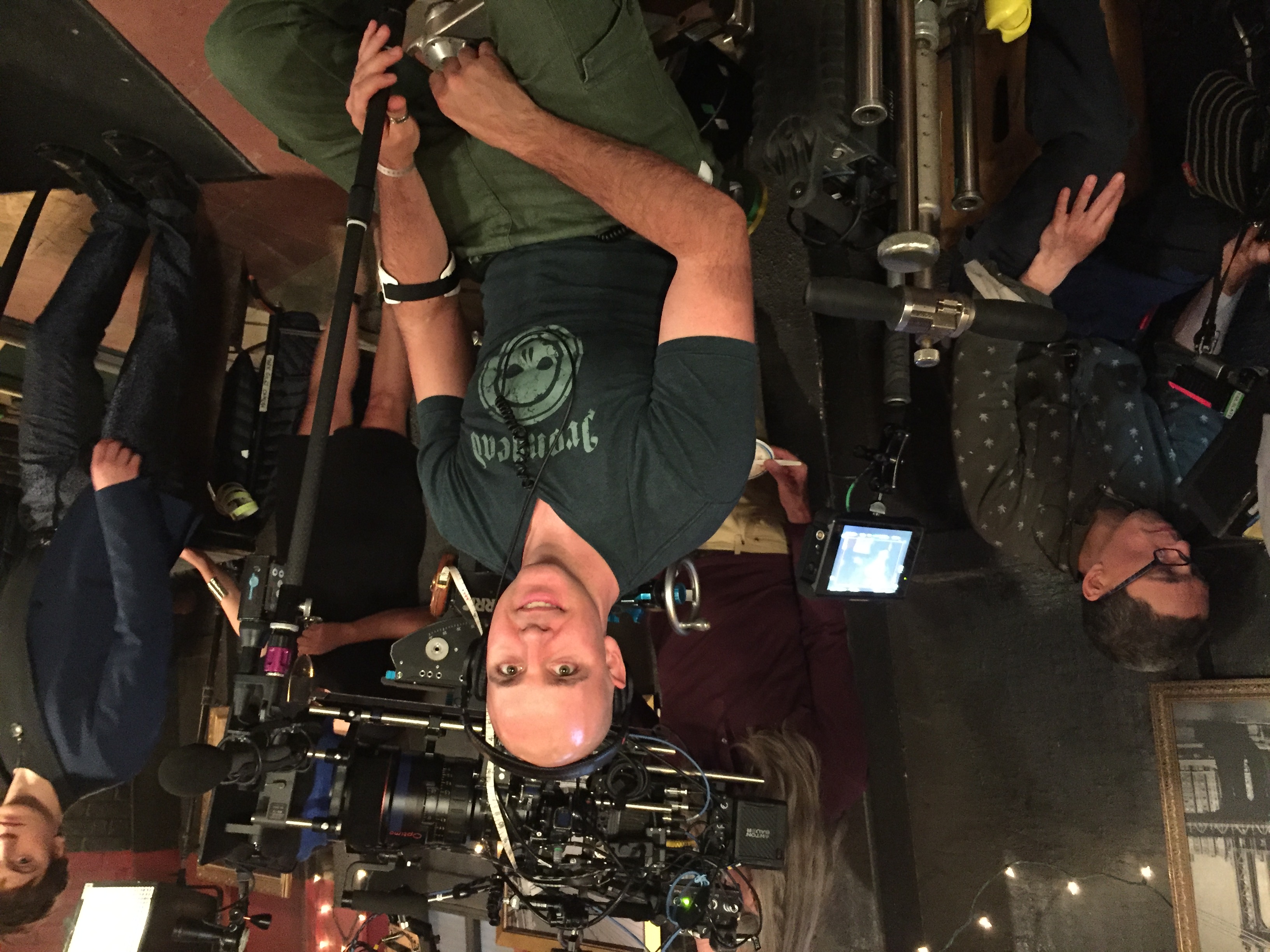 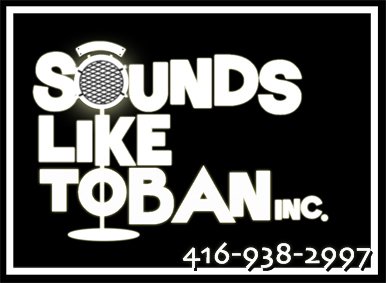 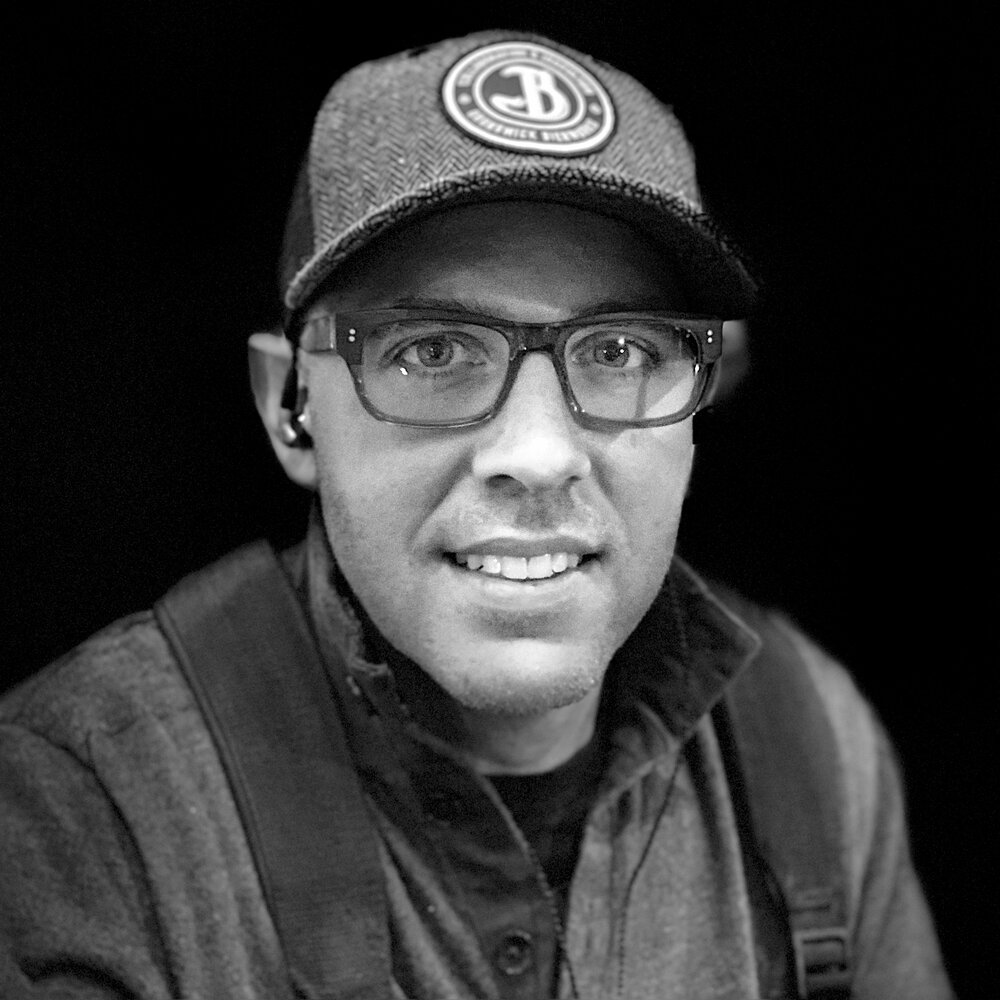 Toban is a freelance owner/operator of Sounds Like Toban Inc. He has been involved in countless productions within the Film and Television Industry for the last 18 years. Educated and trained as a sound engineer; he focuses his expertise in location sound recording, sound mixing, and boom operating. He is a member of IATSE local 873 union as part of the Sound Department in the Boom Op/Utility category. He is also a member of IATSE local 667 union in the Electronic Sound Category; specializing in Behind The Scenes (BTS), and Electronic Press Kit (EPK).

Toban moved to Toronto from New Brunswick in 2004 to pursue his dream of working on Hollywood movie sets. Since then, he has built a career and a strong name for himself in the industry, allowing him the opportunity to travel the world working on popular films, television series, and documentaries. In 2014 he was recognized with a Canadian Screen Award nomination for “Best Sound” in the Discovery Channel’s documentary series, “Don’t Drive Here”.